A new diagnostic test for building chillers – equivalent to a CAT scan for the human body – can spot under-performance in seconds and diagnose problems that could lead to future breakdown. The Chiller Health Check, introduced by Wimbledon-based LH plc, uses the latest high-tech thermal imaging systems coupled with a new award-winning performance analyser called ClimaCheck. The technology can spot a range of problems in a working chiller, such as refrigerant loss, control faults and compressor wear or damage, causing serious underperformance and possible chiller failure in future.

“A test takes around an hour, and could save the end user literally thousands of pounds in reduced energy bills and dramatically improve the performance of a building’s air conditioning,” says Andy Boatwright, who heads up the new service. “In the majority of cases, we can guarantee lower running costs, reduced carbon emissions and a cooler, more productive working environment for building occupants.” More than half of air conditioning chillers are believed to suffer significant underperformance. Recent research in Scandinavia suggests the figure could be as high as eight out of ten, with plant wasting an average of 10 to 20 per cent of energy consumed. 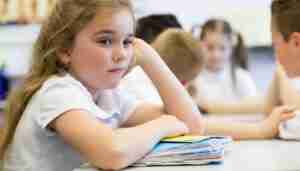 Safe Travel on our Railways

The railway industry has faced many challenges since the start of the Covid-19 pandemic in March 2020, now running at only 72% of its normal 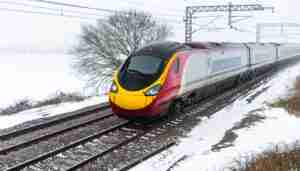 Public Transport: Why Air Con is a MUST in Winter

As a passenger on public transport, you may wonder why air conditioning is still important for winter travel. Air con is something many people associate 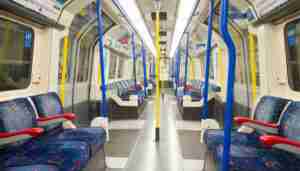 When was Air Con First Introduced to the Underground?